How to personally impact millions of people

I just want my life to matter.
There has to be more to Christianity than this.
I know I want to make a difference in the world, but how?

Any of those sound familiar?

It’s been my experience – and I don’t think I’m alone in this – that at some point in our faith journey, we look at our lives and realize that we’ve plateaued.

We got stuck in a rut. Our faith became routine. And we start making statements and asking questions like those above.

If that’s you — or if that’s been you — let me share some transformational truths with you.

But before we can talk about how to make the greatest impact, we need to make sure we’re addressing…

There are more than 5 BILLION people in the world who don’t even profess to have a relationship with Jesus. Over 2 billion have never even heard the Gospel.

That’s the greatest problem. No other problem even comes close! We’re talking about billions of people who are running toward an eternity of horrific torment and suffering in hell.

The problem is massive.

But the problem isn’t only massive — it’s also urgent! 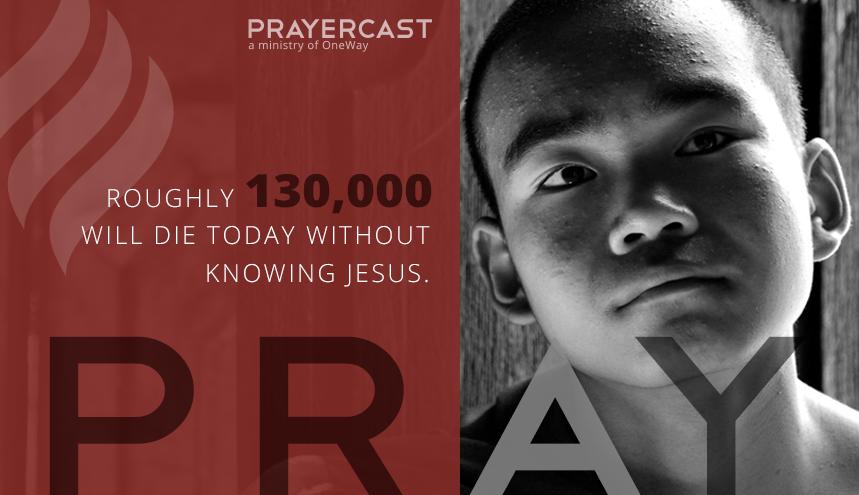 That’s roughly how many people enter eternity every day without having a saving relationship with Jesus Christ.

Satan is populating hell with 130,000 more people every day. Feel the weight of that! That should wreck us as Christ followers!

The problem is both massive and urgent. But it gets worse.

The Bible tells us that “the god of this age has blinded the minds of unbelievers so that they cannot see the light of the gospel of the glory of Christ” (2 Cor 4:4).

I have no power to give sight to the blind.

But GOD DOES! And ONLY God does.

And this is the critical truth: we are powerless to impact the world’s greatest problem. Only God can do it.

In Matthew chapter 9, Jesus looks out at the lost multitudes in the cities and villages, and He has compassion on them. He says, “The harvest is plentiful, but the workers are few” (Matt 9:37).

Think about that scene: Jesus was looking out on the people and saying, “There they are – they’re all around me. The harvest is ready.”

His followers understood harvest. They knew the significance of timing. And Jesus said, “It’s time! The harvest is ready — and plentiful!”

But wait — He’s GOD! He could have just harvested right then and there. And He didn’t — because He has ordained to use His people for the harvest.

So what did He tell His disciples to do as a result of this readied harvest? 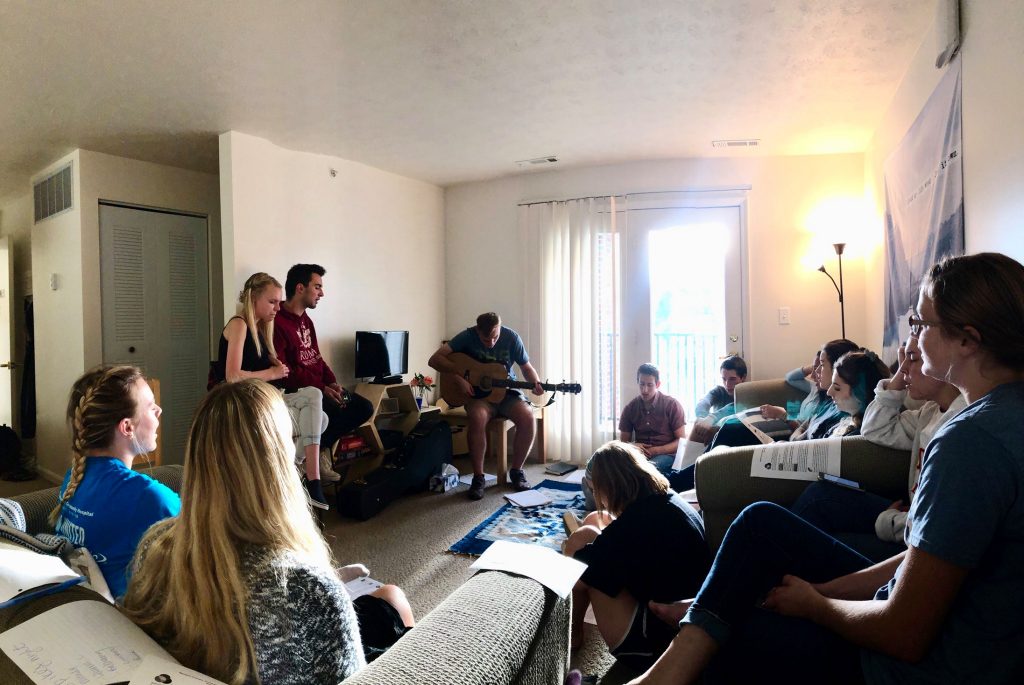 That’s the only imperative verb in Jesus’ statement: “Ask.”

The harvest is plentiful, and the workers are few. Therefore…PRAY!

The theology behind this is rich and deep — a book for another day, in fact. But God, in His sovereignty, has chosen to use fallen humans as catalysts for Him to move His all-powerful hand. He has ordained that our requests can and do play an initiating role in His taking action. His word is clear on this point, chock-full of both direct instruction and numerous examples.

WOW! And that’s not all that happens.

And so because of the immensity of the problem… because of the urgency… because only God can do anything about it… we pray. And when we do – by the power of God – we can truly impact millions and billions of people for all eternity.

Whether you’re a brand-new Christ follower or have been praying for the lost for decades, the ministry of Prayercast will help you impact millions around the world.

Prayercast uses the tools of our day — audio, video, and the internet — to create artistic and compelling prayer videos that will guide and draw you deeper in strategic and fervent prayer for the lost.

Sign up to receive a weekly video to help you pray for the lost.

There is NOTHING more powerful you can do to impact millions of people.

Want to change the world? PRAY. 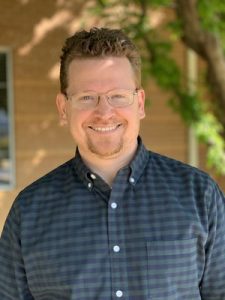