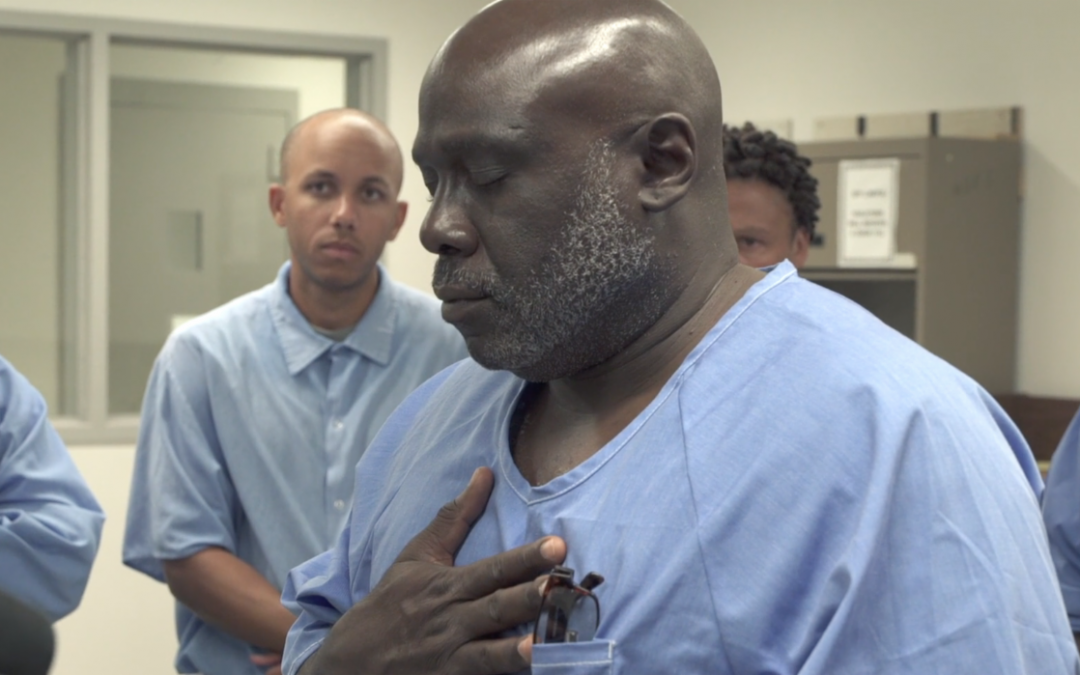 A group of incarcerated inmates in a state prison is spending part of their time behind bars praying for the nations.

They are using videos produced by Prayercast, a ministry of OneWay, to stir their hearts to pray for specific needs of countries around the world.

“The incarcerated guys who have begun gathering around the Prayercast videos have been consumed with this, and other Christian inmates are beginning to join them,” wrote a Prayercast follower who has been sharing the videos as part of his prison ministry. 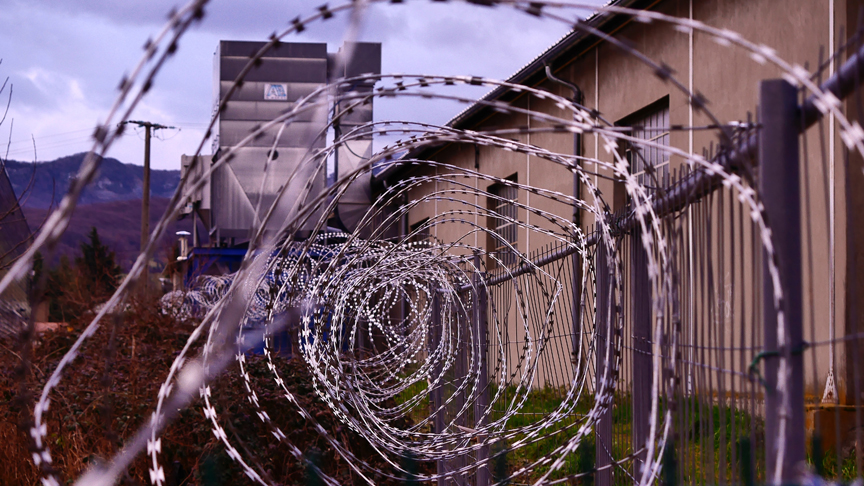 The inmates can’t access the videos via the Internet, but the ministry volunteer takes them videos he has downloaded.

“There is already a group of guys gathering nightly in [a particular] facility using those Prayercast videos and praying together in response, and I’d like to stir up a gathering in [the state’s] max facility in [another city],” he wrote.

These men praying in prison are among tens of thousands of Prayercast viewers in more than 210 countries who are using OneWay media to guide their hearts in prayer.

“This has the effect of reorienting their hearts from their own dismal circumstances to union with the heart and ambitions of God,” he said. “I want you to know that in a way, you guys are ministering to them by producing and providing these videos.”

Be a part of equipping believers around the world to reach the lost through free media resources like Prayercast. Learn more about this and other elements of our $4 million Reach People Initiative.