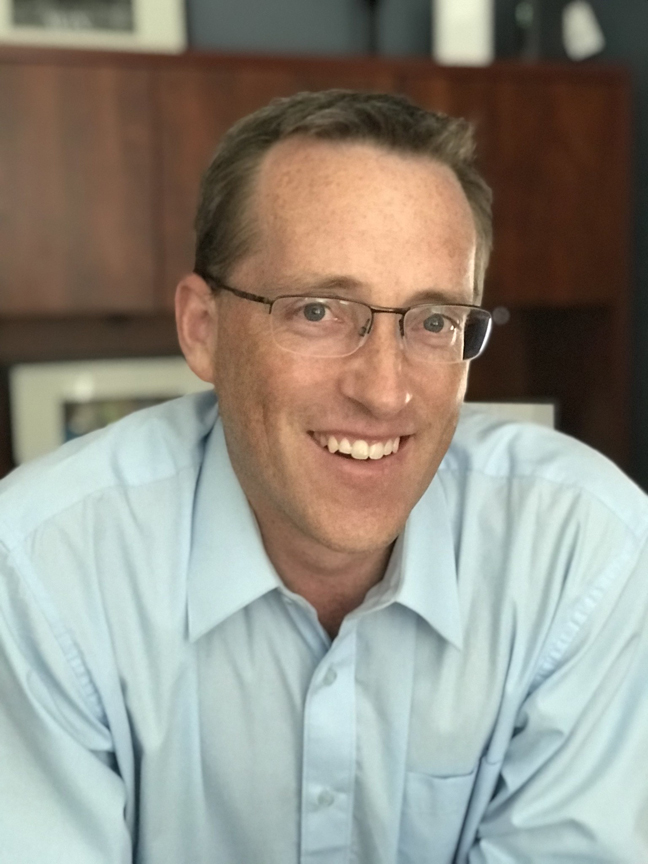 When God wants to do something, He often begins in a heart.

In 1998, Michael Thompson and his wife, Rachel were serving as young missionaries in Ghana, West Africa. During that time, God began stirring in Michael’s heart a dream to start a new organization. He didn’t know exactly what it would be. He just had a sense that God was calling him to something.

Soon after, the Thompsons took what they expected to be a brief leave from the ﬁeld to have a baby. During those months, they unexpectedly began to sense that “now” was the time to begin this new work. In faith, paperwork was ﬁled and OneWay Ministries was born in Naperville, IL.

Michael and Rachel were both disappointed about not returning to Ghana, little knowing that the work there – and in many other places to come – was just beginning.

What started as a seed in one man’s heart has today grown into a work with a truly global reach – yet another testimony of our Almighty God working out His amazing plans of redemption through the likes of ordinary people. Tapping them on the shoulder, He extends a remarkable invitation. “Come follow Me. I’ll make you ﬁshers of men.”

Rallying the Church to reach the

Reaching the Lost by partnering

with national workers around the world