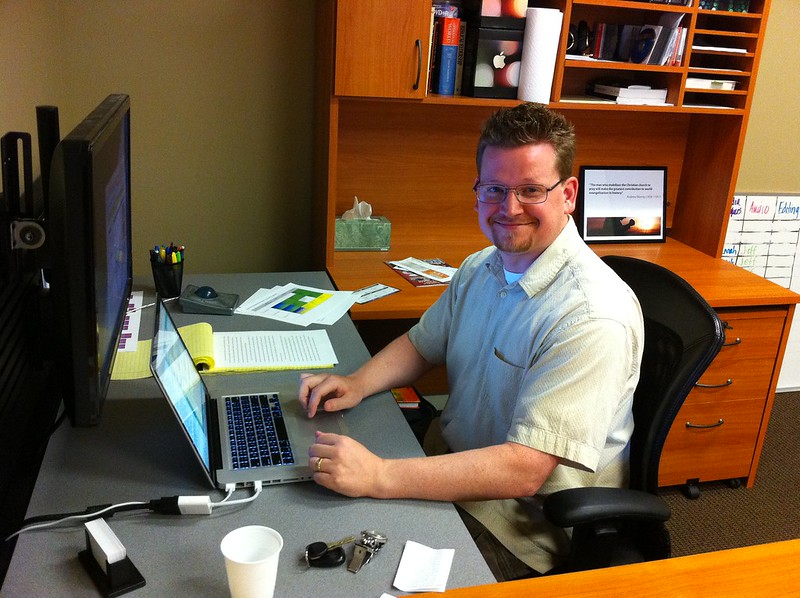 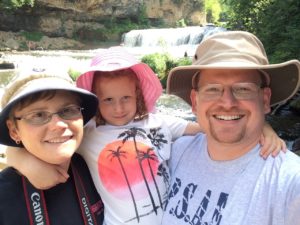 Ten years ago, Chris Ruge never would have envisioned where he is today.

As a high school choral director enjoying the comforts of a secure and familiar job, Chris had his routine down pat. But then, as He often does, God began to stir things up.

Chris had been volunteering with OneWay and had even taken part in a few of our short-term trips overseas. He knew the ministry well.

In 2009, while field recording in Europe for our new Prayercast ministry, Chris received a vivid and strong call to vocational ministry. It became clear that God was leading him to OneWay.

But what about teaching? Tenure and benefits? Reputation? How about feeding the family?

These questions would naturally ring in one’s mind, but the voice of faith rang even louder for Chris. “Is not the God who calls us faithful? Is He not able to supply our needs? Will He not care for us if we seek his Kingdom first?”

And so the leap began, and a resignation letter was submitted. Soon after, a daughter was born to Chris and Emily. Her name? Faith.

Years later, it’s hard to overstate how God has used Chris to help build a ministry having a truly world-changing impact. Under his oversight, Prayercast has gone from having a few dozen videos to over 300 dynamic resources being viewed millions of times around the world each month.

And in case you’re wondering, there’s been food on Chris and Emily’s table every step of the way.